You are here: Home / Content Marketing / 2014: The Year of the Influencer

One thing that is for certain is people by in large are not influenced by advertisements. In fact there isn’t a single “true” advertising medium that is trusted at a rate of greater than 50 percent, if at all for some niches.

In a world gone social, we are influenced by our trusted network at a rate of near 90 percent and that alone speaks volume for where things are heading. While content marketing is really not new, in the past year it has hit the radar of just about every CMO with a pulse.

Recognizing that content is far more trusted than ads brands are going to be looking at a way to move spend from lesser performing vehicles like advertising to greater performing methods like blogging, video and compelling infographics. 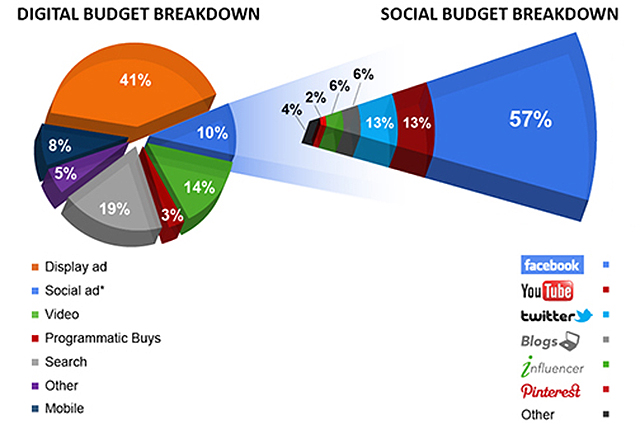 I believe this is leading us to a seismic shift in how brands will do business.

With Facebook making it harder for brands to be seen (even paid brands), and the fact that sound “owned, earned” strategies will lead readers to brand owned sites, companies that want to drive influence moving into 2014 are going to have to focus on their influence marketing by delivering valuable information.

To accomplish this, brands are going to need to seek out thought leaders and content creators that influence buying behavior in their respective industries.

In 2014 influence, will be the great brand equalizer, begging the question: How will your brand use influence and outreach to turn those new to your brand into enthusiasts, and those that know your brand into ambassadors?

Read more: 2014: The Year of the Brand Influencer