You are here: Home / Strategy / 5 Famous Entrepreneurs Who Learned From Their First Spectacular Failures

Most new businesses fail–that means most entrepreneurs and CEOs fail right along with them.

What makes one person pack up his desk and go home while another shakes it off and tries again?

It’s all in the mindset. 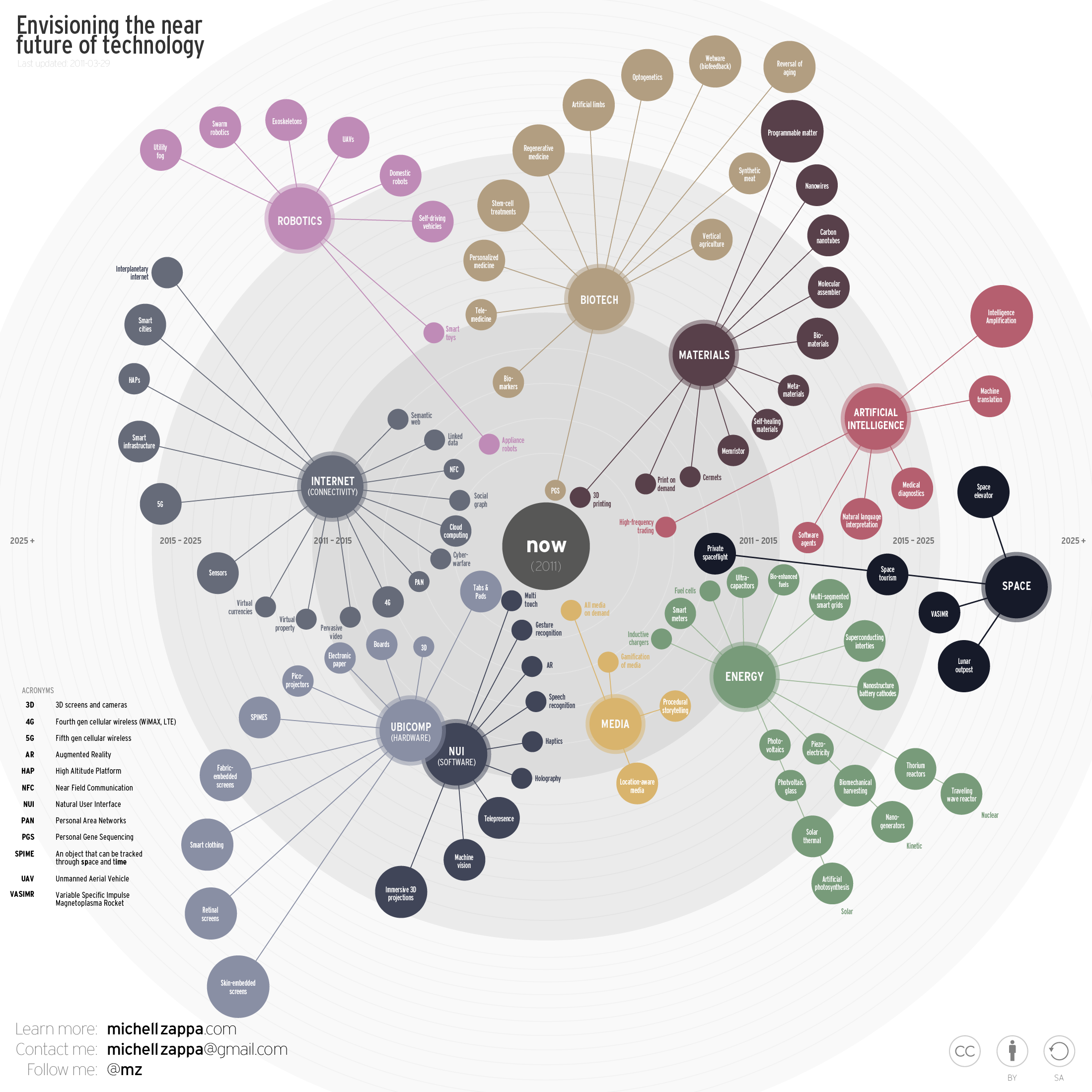 People with a fixed mindset believe failure is a referendum on them. They think they’re not good enough and maybe they should just go mop floors somewhere.

Those who have a growth mindset, however, think
failure is a roadmap for what not to do next time.

They look at failure and find the valuable lesson, bringing it to the next thing. 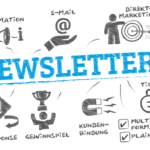 Gmail and AOL are popular email service providers used by millions, however the lack of certain … END_OF_DOCUMENT_TOKEN_TO_BE_REPLACED

Apartments.com is bringing back their Jeff Goldblum-led ads in a new campaign that engages renters … END_OF_DOCUMENT_TOKEN_TO_BE_REPLACED