Studies have shown that coffee has health benefits, including protecting against Parkinson’s disease, type 2 diabetes and liver disease, including liver cancer. Coffee also appears to improve cognitive function and decrease the risk of depression.

People who drank coffee, no matter how much or what kind they drank, were less likely to die over a 10-year period than non-coffee drinkers, according to a new report.

It’s another piece of good news for coffee lovers, and it gets even better. It doesn’t matter what kind of coffee people drink — that includes decaf and instant coffee. And it also doesn’t matter what version of the “coffee gene” people have. Coffee-drinkers fared better than people who did not drink coffee.

The team at the National Cancer Institute used data from people taking part in a large genetic study in Britain called the U.K. Biobank. More than half a million people volunteered to give blood and answer detailed health and lifestyle questions for ongoing research into genes and health.

There are several possible explanations for the health benefits of coffee.

I love coffee. Tastes so good and make me feel good. Caffeine is the most popular psychoactive drug in the world. And the way most people get it is through coffee. 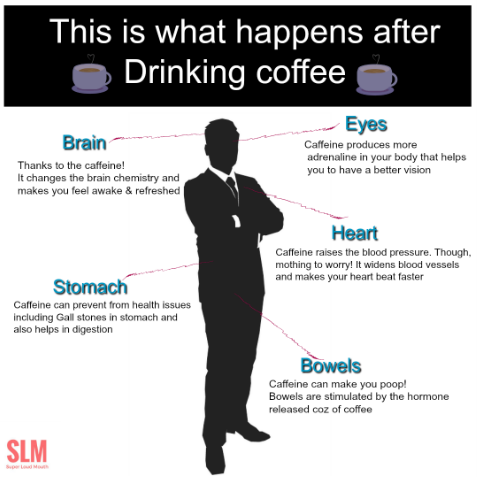 Source: How to Choose Your Coffee [Infographic] 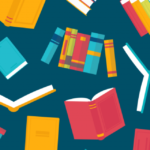 Content marketing has always been an affordable and effective way to build a presence online. It … END_OF_DOCUMENT_TOKEN_TO_BE_REPLACED