You are here: Home / Strategy / Traits Of The Most Successful People

The Common Traits Of  Success

Do you have a routine for focus and a feeling of connectedness in your work? These great innovators had these traits in common. 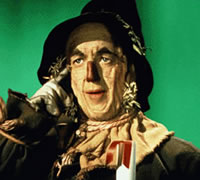 What makes someone ordinary become extraordinary? Is it their intellect or good luck? Is it their charisma and leadership qualities?

Robert Greene, best-selling author of The 48 Laws of Power spends a lot of time researching and interviewing the most successful people. Greene shares common things he thinks successful people do differently.

They Are Emotionally Committed

When looking at the most successful people throughout history, Greene found that it’s an emotional quality, not an intellectual one, that separates them from everyone else.

They Don’t Care Too Much What Others Think Of Them

If you’re going to follow your passion and put all of your energy into your work, you can’t care too much about what others think of you. So successful people don’t.

“Overall, you have to have some level of connection to yourself,” says Greene. “You have to know what makes you different. What you love, what you don’t love.”

But successful people revere their individuality. If you look at the ones at the top, “they’re one of a kind,” says Greene. “Their business reflects their weirdness, they’re uniqueness.”

They Don’t Let Their Brain Get Rigid

The worst thing you can do to your career—and your life—is to allow your brain to get stale, says Greene. This is when you start thinking about and doing your work in a way that doesn’t spark creativity or inspire innovation.

You need outside sources of information.”

In almost all fields, the greatest innovators are those who came from outside of the industry they transformed because they’re able to think differently and aren’t tied down by “conventions and dogmas,” says Greene. 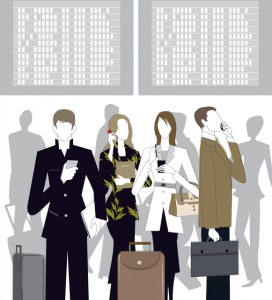 They Know When To Turn Off Their Phone

With everything that’s fighting for our attention every minute of every day, the ones who get things done are the people who can focus.

One of the biggest distractions that keep our attention is our phone so successful people separate themselves from their phones.

They are able to not get too distracted. In other words, they’re able to focus more than others and know how to turn off their smartphones.

They Have A Focus Routine

Steve Jobs once said that the only thing that separates him from other people is the ability to focus. He would close his door and not let other people in and that was his focus routine.

How he was able to shut out the rest of the world. Anyone who wants to accomplish something great, needs to be able to do the same.

They Don’t Live In Their Past Successes

Once you start getting used to your successes, you’ll start taking it for granted. You want to stay in a familiar, comfortable place instead of push yourself when you feel that frustration that often comes before the brink of greatness.

No one was born an expert or a master of something. You may be the smartest person in the world, but if you don’t know what drives you or can’t seem to focus, you won’t get anything done. According to Greene, the most important thing for success is finding something that you feel emotionally committed to.

The most successful people are usually not chasing money when they decide on their craft because “money isn’t the greatest motivator in the world,” he says. 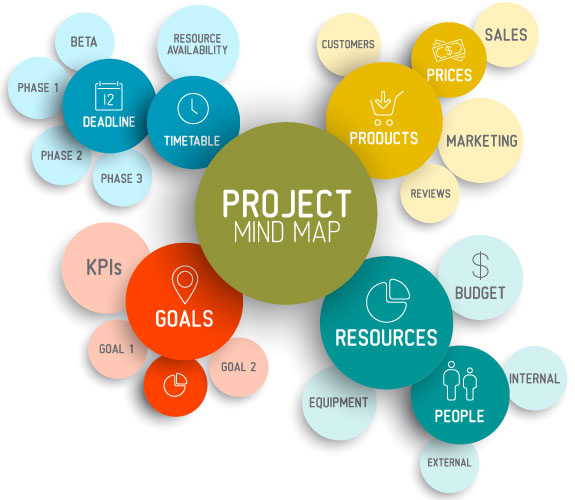